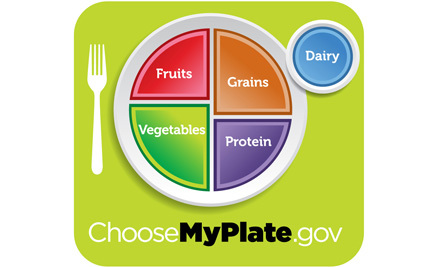 Now, as part of the FLOTUS (Michelle Obama’s) ongoing nutritional efforts, along with the U.S. Department of Agriculture, something new has been introduced that dismantles the flawed Food Pyramid once and for all. Check out MyPlate, which is a more basic graphic depicting a dinner plate split into four quadrants, with an accompanying cup or side plate.
The graphic is obviously more user friendly and intuitive (we don’t generally eat off of pyramids, but plates are common when we are not consuming our meals out of Burger King bags while attempting to drive). The Agriculture Department has also launched an accompanying website to promote the new “plate” idea, which includes tip sheets that encourage Americans to eat fish twice a week and avoid high-fat and salty foods. The new plate icon, while being an ideal graphic for those of us who detest the idea of having our foods mixed together, is also a means of simplifying the message. In essence, it is an attempt to make us more mindful and disciplined about what we are eating, not just on a daily basis, but also meal by meal. 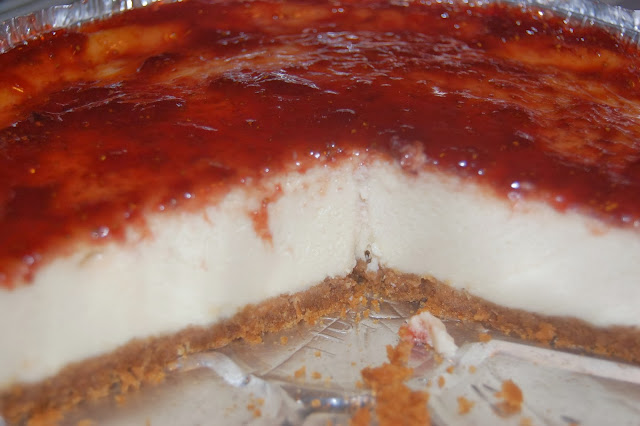 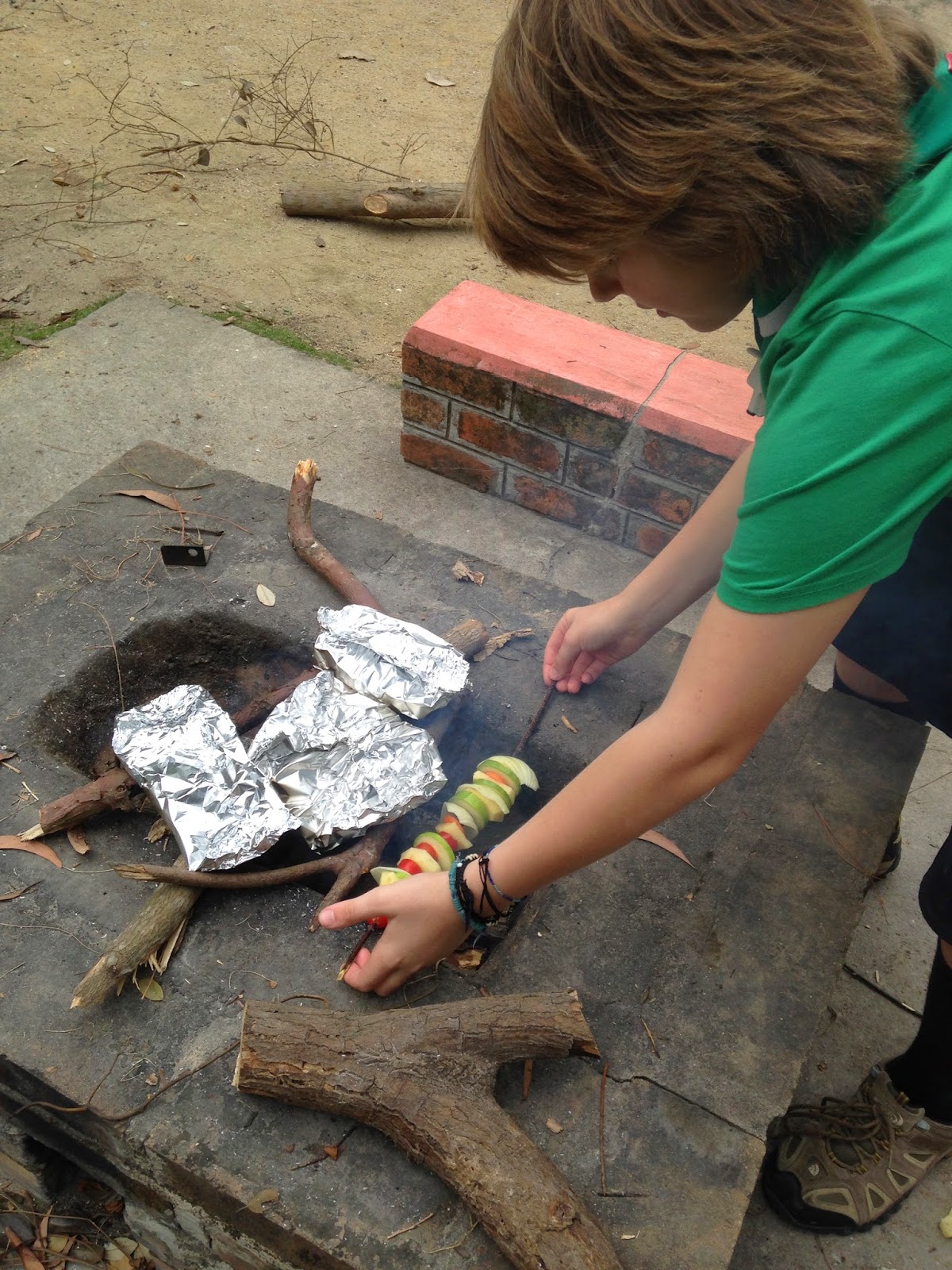